Average rating 1 based on 1 reviews
Review This Shop 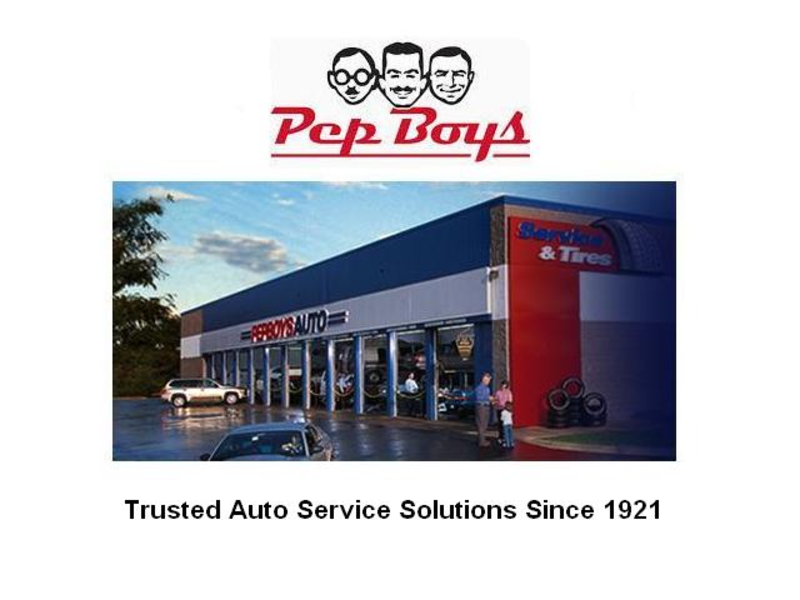