Since the head gasket is the most important sealing component of the engine (as it guarantees maximum compression and avoids leakage of coolant or engine oil into the cylinders), many Subaru owners have expressed displeasure over some models prone to head gasket failure. Cases of spotting a buildup of a wet, dark green stain (courtesy of leaked coolant) on the engine and overheating have festered motorists, who, when suddenly confronted by the problem, usually end up stranded on the road with their Subaru ceasing to run. If you are not keen about this problem, it may cost you your pistons, valves, cooling system, and the entire engine block as well. It is advised that you check your car for white smoke since this indicates coolant leakage. Also, always check the inside of the engine compartment and the cooling system. Moreover, if, for example, you find yourself refilling your radiator frequently, then it may mean your head gasket has already caved in to wear. Here, it would be best to consult a professional mechanic. If you want to try your hand on solving the problem yourself, here are helpful tips in installing a new head gasket.

Reports verify complaints about the Subaru having power steering concerns. Most common of which is the leaking issue before its power steering pump finally breaks down. Drivers trace this problem to Subaru's power steering pump being fragile, specifically in places with high temperature. The pump uses a plastic fitting, and an o-ring is used for its sealing. This is where the leak springs from. You can fix this by yourself by removing the fitting, cleaning the contact area with car cleaner, and placing some grey silicone around the o-ring before reassembling. If the problem persists, do consult your professional mechanic.

Meanwhile, the issue on the power steering making noises, which happens when the power steering fluid is aerated after a driver replaces the timing belt or the alternator, can be solved by replacing the aerated fluid with fresh fluid. Such "noisy" problem must be dealt with at once since it can make the car harder to steer.

A clunking noise in the rear suspension is a common problem of the Subaru, specifically the Impreza WRX and the Impreza STI (formerly WRX STi). This glitch is attributed to damaged anti-roll bar bushes or faulty struts. In fact, it seems to be innate to STI's inverted strut design. The problem becomes apparent especially when driving at slow speeds and on rough and uneven terrains. It does not necessarily harm the operation of the vehicle-but when worsened, can actually do-but can cause the driver a lot of discomfort. If this system hiccup occurs, better seek the assistance of a seasoned mechanic. Remember, too, that the bushes (and the mounts, if necessary) should be promptly replaced. But then avoid installing "hard type" or "powerflex" bushes since the method will entail that all bushes be changed at once. Also, these kinds of bushes can make riding the car a bit harsher. 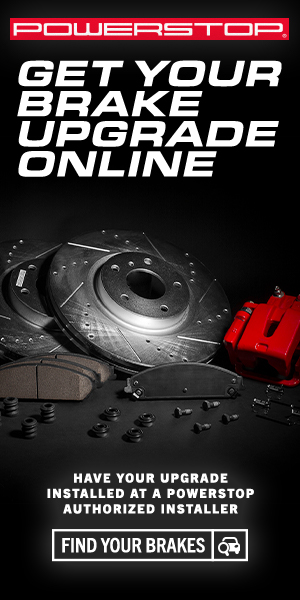